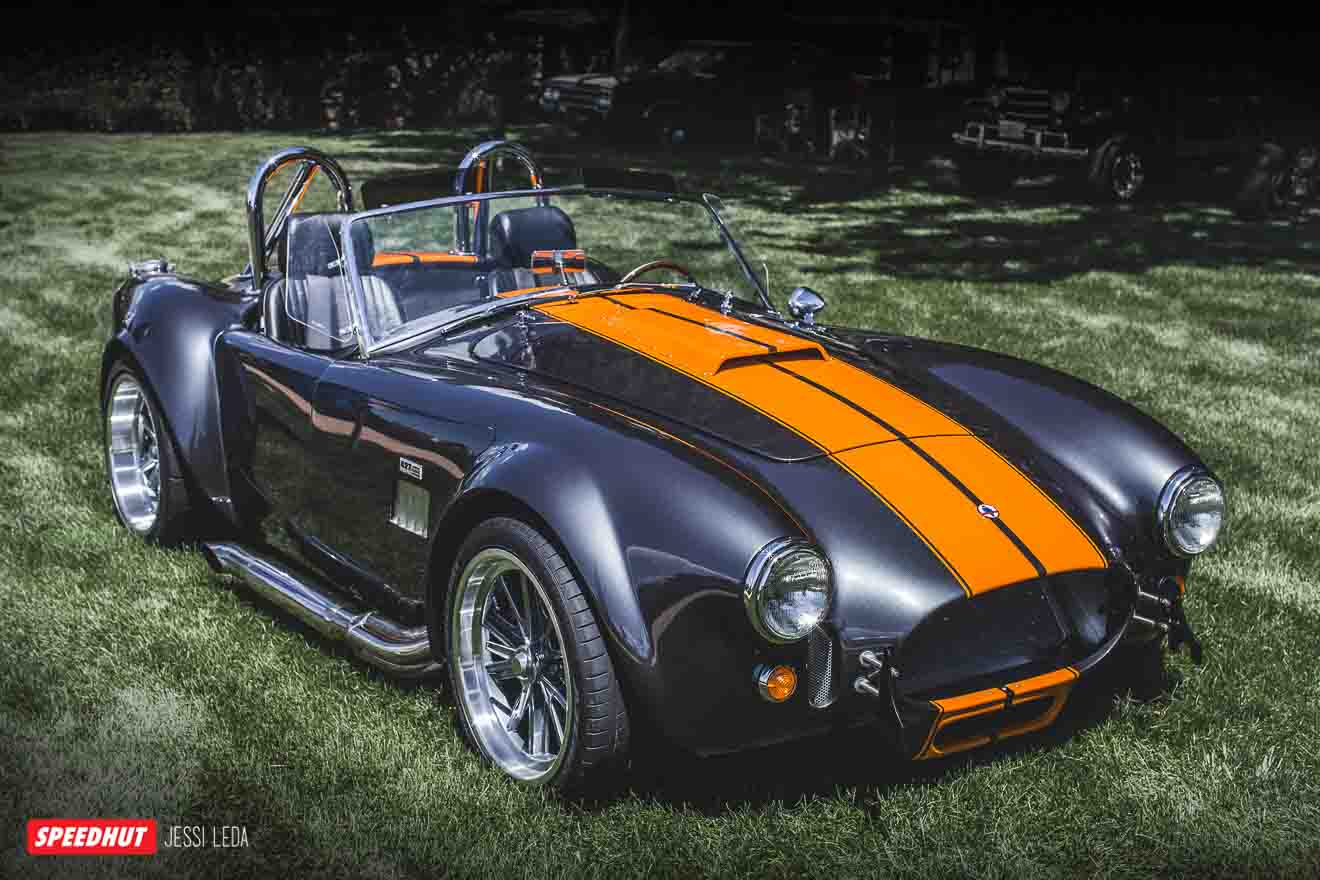 "MY SPEEDHUT GAUGES GET A LOT OF ATTENTION. ONE TIME, A PORSCHE OWNER AND A BMW OWNER WERE STANDING AROUND MY COBRA. THEY LOOKED AT ME AND SAID, 'WE'RE HAVING SPEEDOMETER ENVY!'" - MARK JESPERSON, Cobra Kit Builder

Mark Jesperson sits comfortably in front of his newly-built Cobra kit car under a shady tree on a hot summer day in Orem, Utah, at his first-ever car show. He smiles as he recalls growing up in the 1960's - and marveling at the beauty of the classic Shelby Cobra.

"[The Cobra] has been my favorite car since I was a teenager," he says. "It represents that whole iconic period of the 60's and feeling that need for speed, so I've wanted one for years and years." 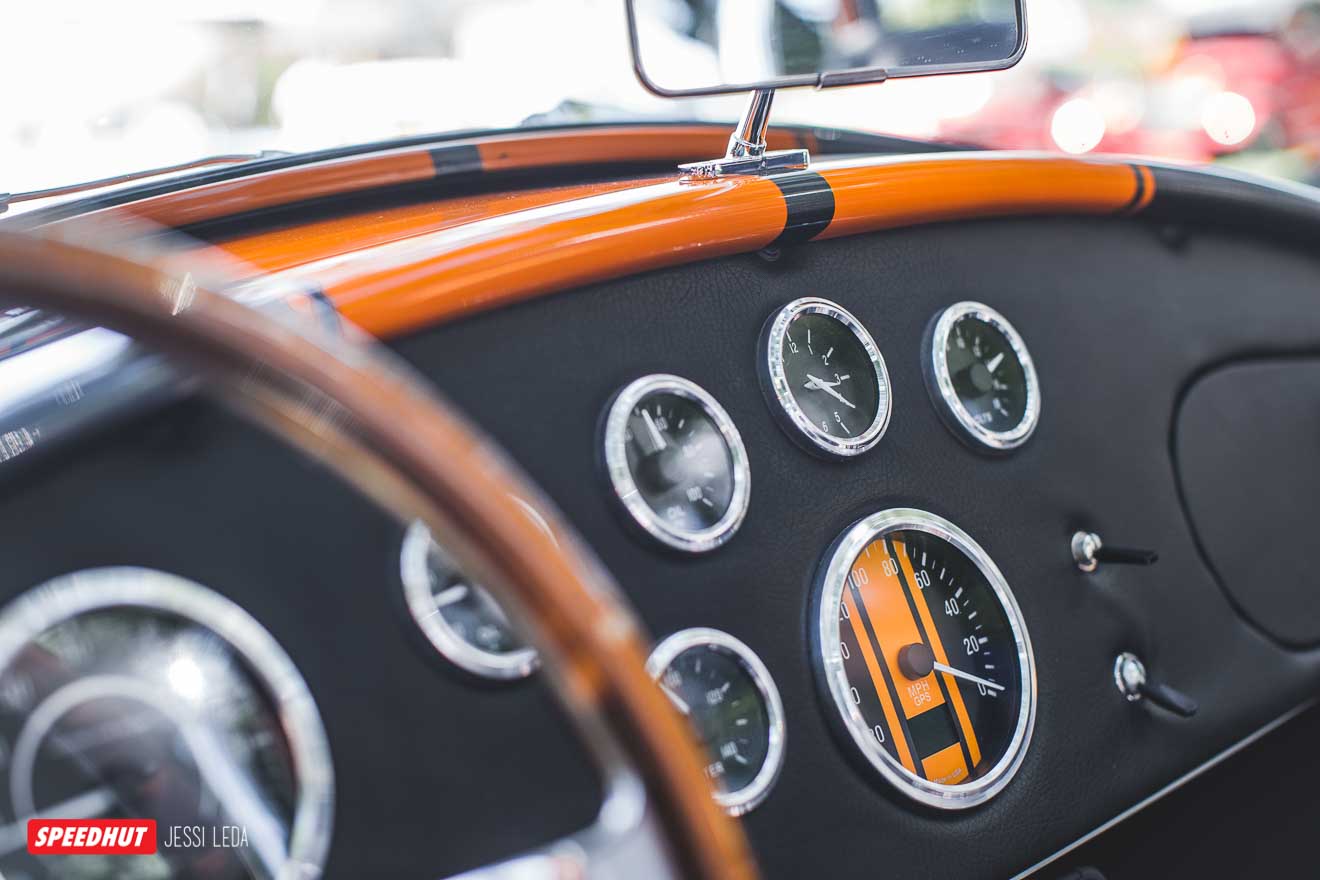 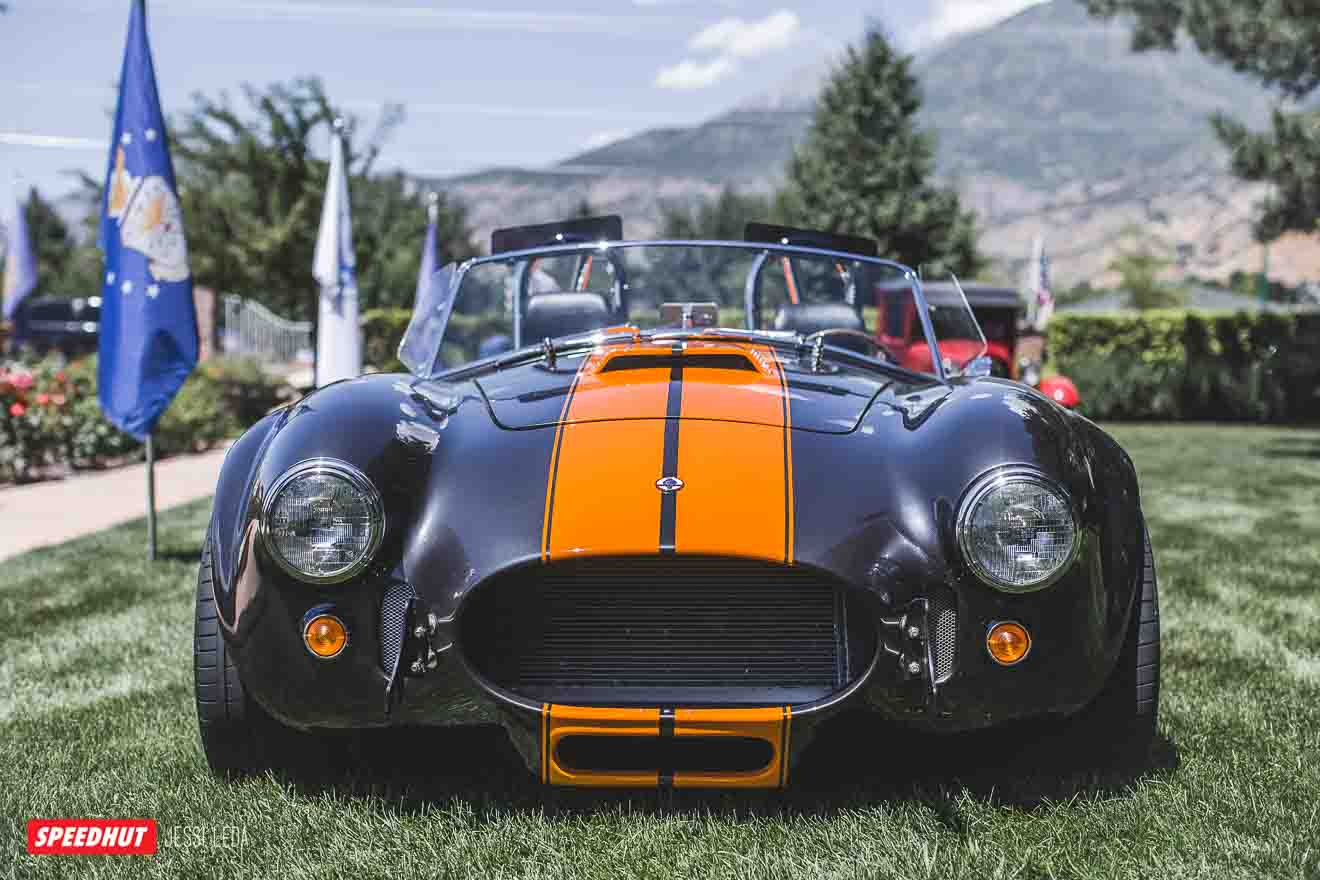 And now he's got one. But this isn't your ordinary by-the-book kit car Cobra. This Cobra has been completely modified. "I couldn't just follow the handbook and simply put it together, I wanted to customize it." Among those customizations, he added a 460 Super Cobra Jet which gave it 550hp and 545-pounds of torque. "It's plenty beefy. I wanted that big block sound that the small blocks don't give you." 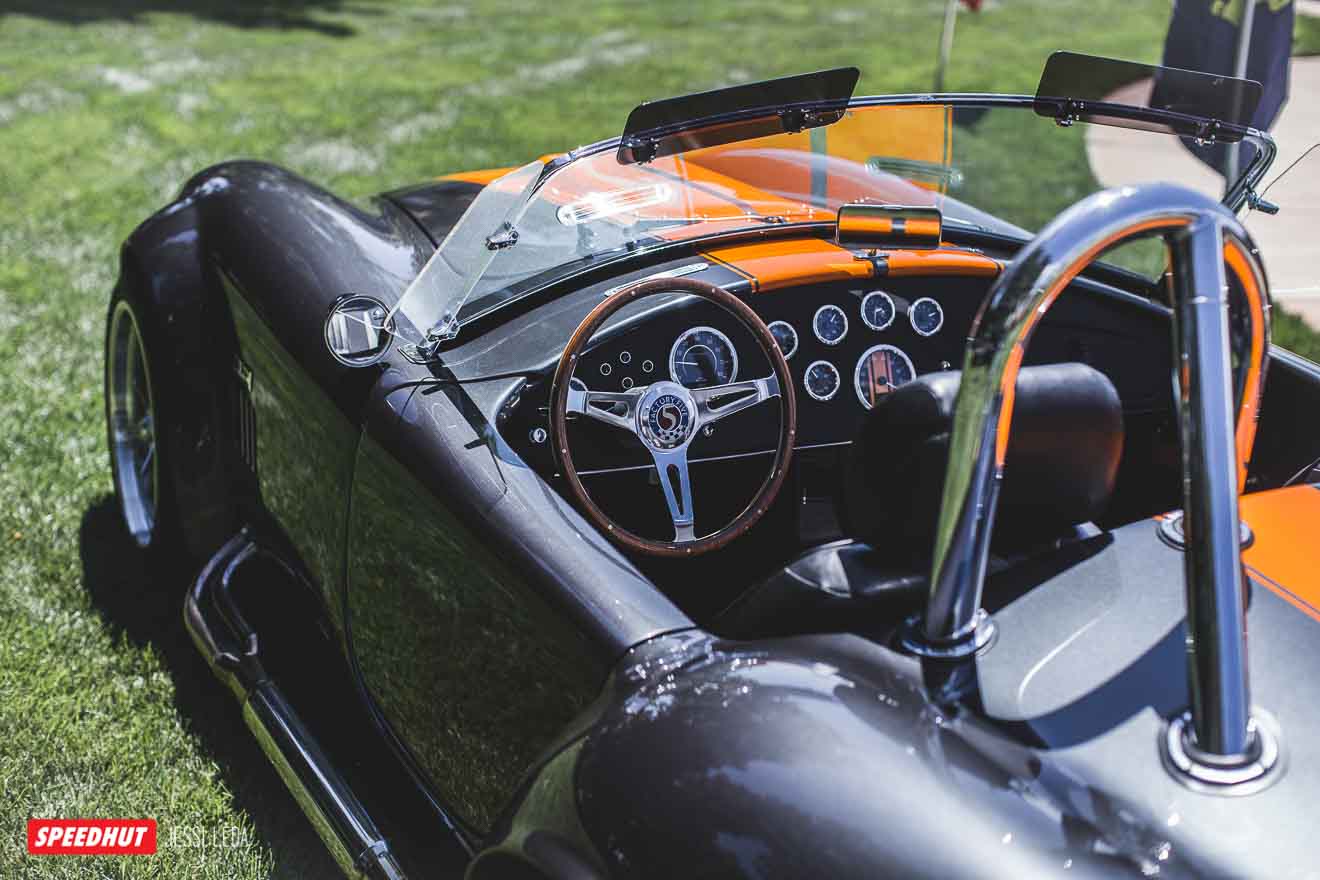 Mark also added 18-inch wheels (bigger than most), a different rear-end for independent rear suspension, and he built a deeper glove box compartment thanks to the slim design of his Speedhut gauges. "The gauges were shallow enough that I could fit both the heater and glove box on the dash, so that was a big blessing with those gauges." 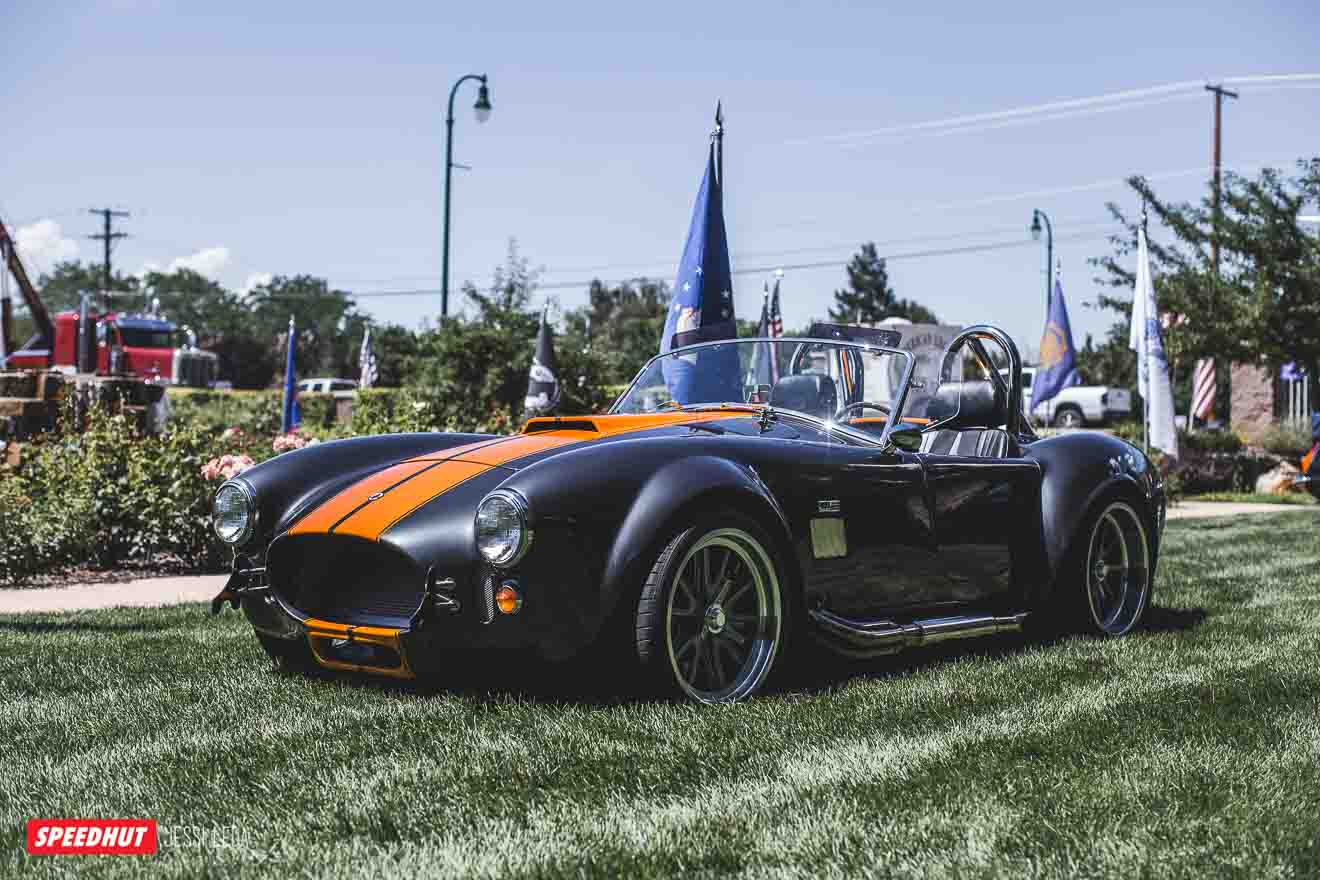 All Cobra customizations aside, now Mark can look forward to enjoying thousands of miles on the road in his new toy. In fact, he's wasted no time using it, already putting 1800-miles on it.